What is the impact of overloading small excavators? The size and nature of the working load of a small excavator have an important influence on the loss process of the machine.

Generally speaking, the wear of small excavator parts increases in proportion to the increase in load. When the load on the part is higher than the average design load, its wear will increase, resulting in various accidents during work. Under the same conditions, stable load has less wear than dynamic load, fewer failures, and lower life.

The above is enough to prove that under the premise of overloading workload, small excavators will not only damage equipment parts and increase failure accidents, but also reduce the service life of the equipment. Therefore, we must pay attention to the working load not exceeding value.

PREVIOUS: How to maintain the small excavator after purchase? NEXT: backhoe digger loader 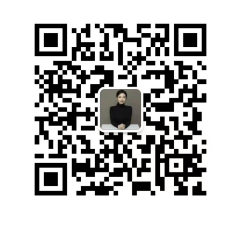